What the hell is wrong with the Today show? Seriously, I think the producers are all doing drugs. I have watched the Today show for YEARS… it has never been what I would call a hard hitting news show but at least they made a damn EFFORT to do some actual reporting on real news in years past.

Here are some of the guests and news stories they had this week:

In closing, I will say that I am no longer going to watch the MTV version of the Today show. If the sainted Jane Pauley were dead, she’d be rolling over in her grave. I would not be surprised to see a story about how she bought a gun at Walmart and headed over to Studio 3B in 30 Rock and shot all of those idiot producer types. Tom Brokaw would probably be down with that action too. I will be watching the BBC for this news in any case.

Pip pip and Toodles to you all on this brilliant Thursday! 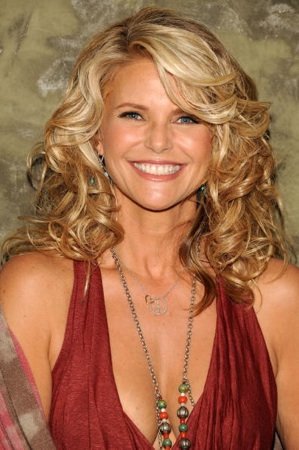 See? Perfect… her mouth is shut and we can see her knockers.

6 thoughts on “Today’s Forecast is Troubled”

The More, The Messier

As opposed to what actually came out of my mouth...

Assaults on the Casually Mundane by K. Jean King

Stylistically Abusing Language for the Betterment of Mankind

Pants: but with a schmear of pith.

I made the impossible easy in both worlds!

Is Everyone an Idiot but Me?
Listful Thinking

In which the author muses about being socially awkward.

the CITIZENS of FASHION